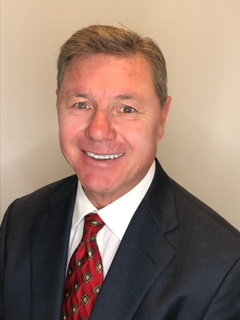 Mr. Schoonover has held management positions with Shearson Lehman Brothers, Lifetime Corporation and MedTox Scientific.  He has been successful in both operations management and sales/marketing.  In his position as Chief Marketing Officer at MedTox Scientific, he was instrumental in growing the public company’s revenue from $20,000,000 to $120,000,000.  He has been an avid supporter of Houston American Energy, having been a shareholder since 2007.

Schoonover has an undergraduate degree from Cornell University in Ithaca, NY and an MBA from the University of St. Thomas in Minneapolis, MN. 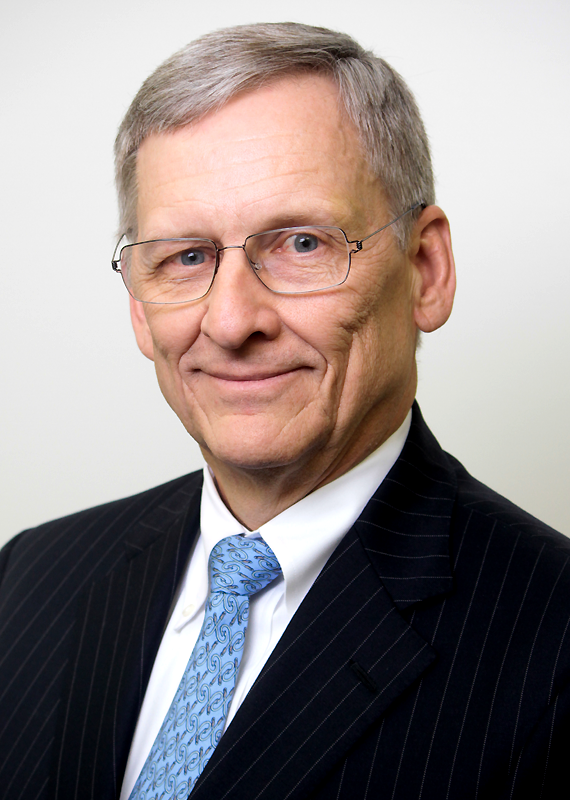 Stephen P. Hartzell, Interim Chairman of the Board

Mr. Hartzell has over 30 years of experience as a petroleum geologist. Since 2003, Mr. Hartzell has been an owner / operator of Southern Star Exploration, LLC, an independent oil and gas company head quartered in Houston Texas. 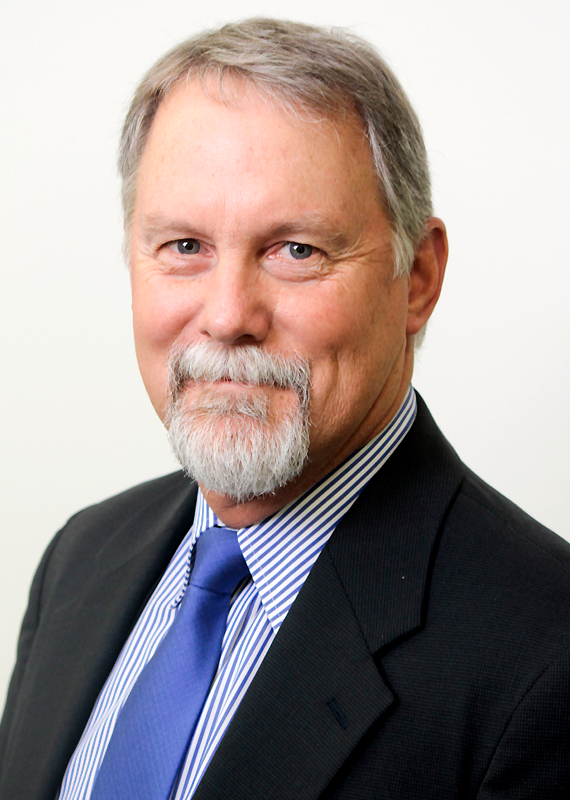 Mr. Grimes is a seasoned energy industry executive. Since 2008, Mr. Grimes has served as Chief Executive Officer of Hamilton Group, an international service provider to oil and gas exploration and production companies offering specialized technical consulting and E&P technology to operators worldwide. Prior to joining Hamilton Group, Mr. Grimes had a 28 year career in the oil and gas industry, most recently managing all eastern hemisphere operations of Expro Group, an Aberdeen, Scotland based global well testing and subsea engineering company, and previously serving in numerous leadership roles with Halliburton for 20 years.